This is an old revision of the document!

Centre for Molecular and Cellular Imaging 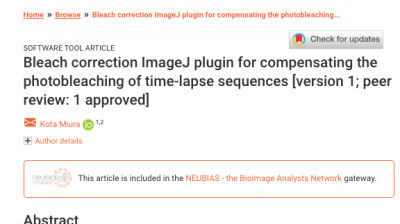